Spring brackets are updated with all scores from Friday!

The Virginia Interscholastic Athletic Administrators Association (VIAAA) has announced its Distinguished Service Awards for 2022.  The Distinguished Service Award recognizes meritorious contributions to high school athletics by those who work outside the field of athletic administration. The award's recipient or recipients are chosen at an annual meeting of past VIAAA presidents after considering nominations from across the organization.

This year, the VIAAA has recognized Tracey Pinkin of Cape Henry Collegiate and the late Cathy "La" LaDuke of Chatham Hall.

Ms. Pinkin has been the Athletic Trainer at Cape Henry Collegiate, where she also teaches Anatomy & Physiology, since 2005.  She currently chairs the Virginia Independent Schools Athletic Association's Sports Medicine Advisory Committee (SMAC), which consists of athletic trainers, physicians, and administrators.  In her two years in that role, she has worked with other SMAC members and our Executive Committee to develop our COVID protocols for return to play each season since the start of the pandemic.

"Tracey Pinkin has devoted 17 of her 23 years of athletic training to Cape Henry Collegiate," noted Cape Henry athletic director Jeanne Short.  "We are appreciative of her many years of service to our community and congratulate her immensely on this honor from the VIAAA."

Ms. LaDuke worked at Chatham Hall for 35 years, teaching, advising, and coaching.  During her 20-year term as Chatham Hall's athletic director (1996-2015), she was instrumental in the founding of the Blue Ridge Conference and the Virginia Independent Schools Athletic Association, serving as an officer in both organizations. From 2015 to her death this past fall, she had stepped aside from athletic administration, but continued to coach the Turtles' field hockey team and oversee Chatham Hall's outreach to young alumnae.

"Cathy has meant so much to the Chatham Hall community and the development of VISAA in her time in athletics," said Jeremy Eubank, Chatham Hall's athletic director.  "It is great that the VIAAA is honoring her this year with the Distinguished Service Award. This award truly speaks volumes to the work that Cathy has done in her time at Chatham Hall and VISAA."

Both selectees were honored at the VIAAA State Conference's awards banquet on March 22 at the Omni Hotel in Charlottesville.

Founded in 1973, the VIAAA ("V-I-Triple A") is a professional organization of athletic directors from public and independent schools across the Commonwealth of Virginia.  Its goals include the promotion of high standards of achievement and ethics in interscholastic athletics, as well as better public relations and sportsmanship between schools. 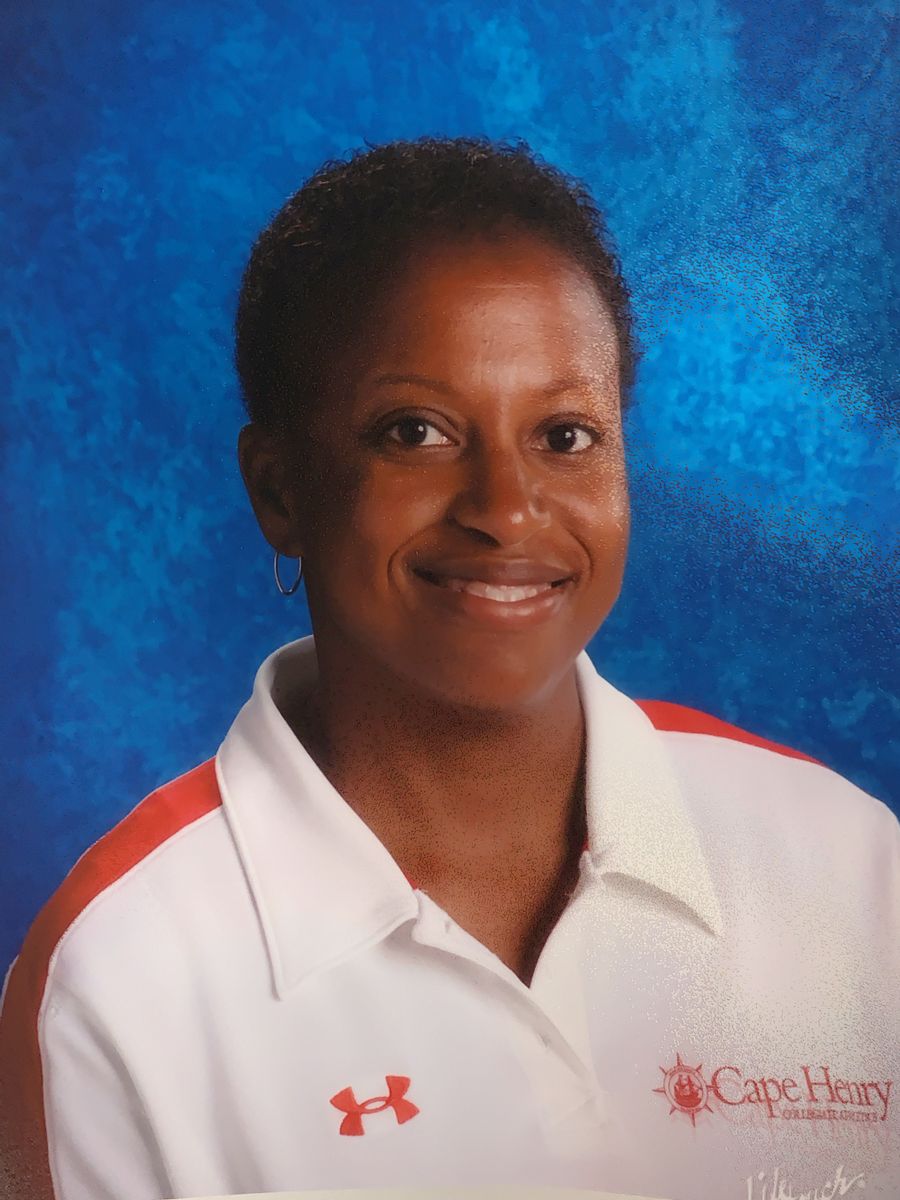 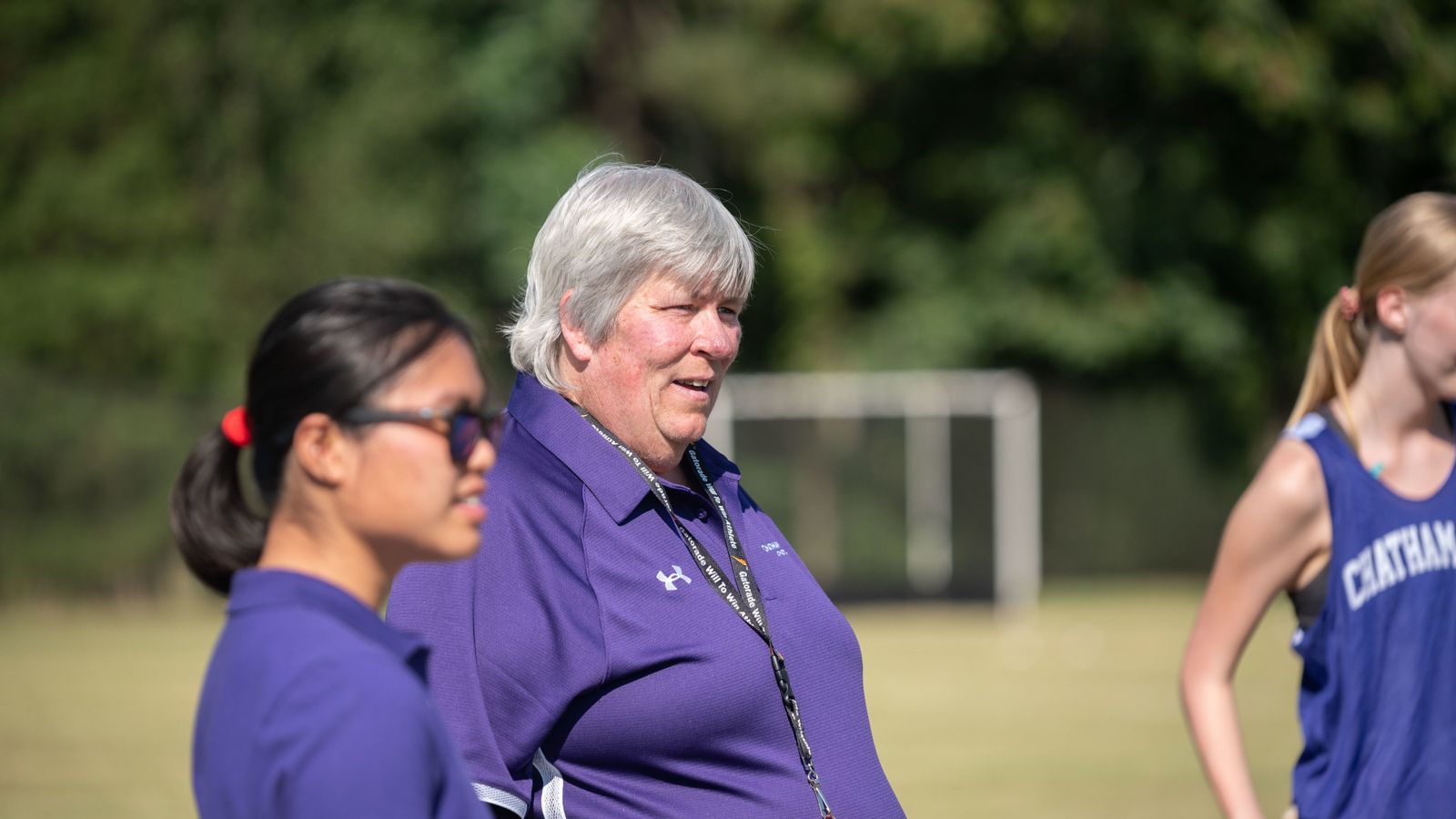